About the Mac OS 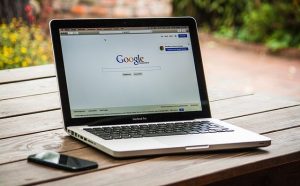 Mac OS is the second most used Computer Operating system after Microsoft’s Windows. Apple releases a new operating system every year. For better performance, stability and security of your computer you are advised to update it every year. Since most people are still using the Mac Sierra operating system it will make sense to Upgrade your Mac to the Mojave OS. Since the OS was released on 24 December 2018 the follow up might be available around the same time.

The Good news is that Updating your Mac operating System is not as tedious and time consuming as it used to be. Its also free. There are some things that are highly recommended before you jump into updating you Mac’s Software, inorder for things to go smoothly. This article is an easy to understand comprehension on how to download and install the latest Mac OS. The tutorial will guide you past the potential challenges and problems that you might encounter.

This guide is suitable for people who are updating from other Mac operating Systems such as, High Sierra, El Captain and other older versions of Mac OS X.

Other competitors to the Mac OS 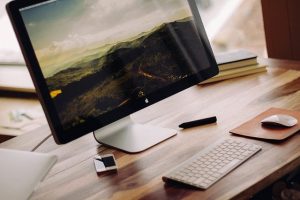 The mac OS can’t be bought without actually purchasing apple hardware. This makes it a very hard to compete against software. It exists in a closed network. Unlike Microsoft which can be bought and downloaded onto a personal computer. Microsoft can be found on Dells, Acers and HPs alike. It’s quite different from the Mac OS. However you can find other competitors like the open source Linux and UNIX being used around the world. They are mostly used for research. Features of operating systems are actually similar in function. They usually have the same objectives. Your choice is mostly based on preference than function.